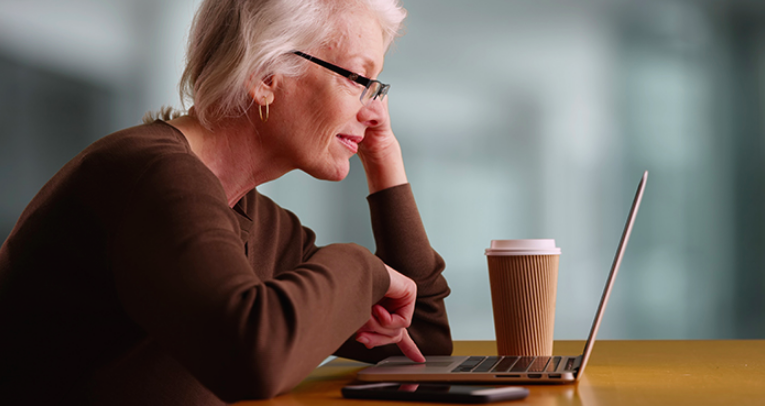 Posted at 12:00h in News by SmartWork

May 2019: Paula Dougan from ECHAlliance reflects on the progress made to date by SmartWork partners

SmartWork partners have had an industrious start to the project.

January 2019 began with a successful project kick-off meeting in Athens, where we met to formally launch the SmartWork project and agree how to work together effectively to achieve the vision of a smart system that will support older office workers to maintain an active professional life despite the ageing process and potential functional limitations, health conditions or care needs.

Since then, the first project Milestone has been achieved with the launch of the SmartWork website as well as the establishment of the social media channels, SmartWork logo and visual identity, which all feed into the wider Communication and Dissemination Plan (published here).

We have used these first few months to undertake a review of the existing commercially available solutions associated with the multi-dimensional features of the SmartWork system (findings published here). The first phase of consultation with end-users has also begun, with the launch of an online questionnaire for office workers aged 55+ as well as interviews & focus groups with office workers, employers and carers.  We have been working on the design of a first version of the overall SmartWork system architecture, and a data collection protocol for the gathering of data from the different end users of the system.

The profile of SmartWork has been steadily growing, with the project featuring in the programme of a number of international events, including the PROGRESSIVE Final Conference and CEN/CENELEC STAIR-AHA Platform meeting in Brussels in January and the meeting of the D4 Action Group of the EIP-AHA in Krakow in May. Added to this, SmartWork is one of the initiatives in focus at the International Congress of Health and Well-being Intervention, taking place this week at the University Campus of Viseu of the Piaget Institute in Portugal.

Next week, we head to the PETRA conference in Rhodes, Greece (5-7 June 2019) where SmartWork partners will lead a workshop on Smart, Personalized and Age-Friendly Working Environments, chaired by Otilia Kocsis from the University of Patras. The SmartWork workshop will attract an interdisciplinary group of researchers who are involved in research related to age-friendly working environments, and SmartWork project partners will present a range of papers in the area of smart age-friendly working environments.

Looking ahead, SmartWork partners will build on these solid foundations, as the first phase of user consultation will close soon and the results used to help us move quickly towards the second project Milestone – the establishment of system requirements, use cases, co-design methodology and the ethics framework. We will have our second face-to-face Consortium meeting in Coimbra, Portugal 25-26 June, where we will take the opportunity to reflect on progress so far and plan for the next phase of the SmartWork project.

The first public SmartWork deliverables have been published here and we will add to this as the project progresses.

Keep up to date with SmartWork progress @SmartWorkEU and sign up to the Newsletter. Questions? Contact smartwork@echalliance.com